Toyota Motor Corporation (Toyota) announces that Toyota do Brasil Ltda. (TDB), TMC's Brazilian sales and manufacturing subsidiary, has just formalized its intention to invest R$ 1 billion in its Sorocaba Plant in Sao Paulo, Brazil. The plant, which opened in 2012 and already produces the Etios and Yaris models, will be responsible for the manufacture of a new model in the Brazilian market scheduled for commercialization in 2021.

The choice of Sorocaba Plant was due to the initial project of the unit, which already provided for the possibility of expansion, as well as the logistics ease of suppliers. To start production of this new vehicle, Toyota plans to hire 300 new employees.

Masahiro Inoue, CEO of Toyota Latin America & Caribbean and Chairman of TDB stated that, "Toyota's commitment to the development of the Brazilian automotive industry and to Brazil is only possible with a strong partnership between the various stakeholders of the company. This announcement of another investment we make in Brazil is the result of the joint work of our employees, suppliers, dealers, unions and the government and reinforces our long-term vision in the country."

Details on the new vehicle, engine, and exact release date will be shared at a later date.

"This announcement of another investment represents a stronger Toyota in Brazil," added TDB President Rafael Chang. "During this decade, which meant challenging times for the economy and the automotive industry, Toyota remained true to its commitment to pursue the smile of its customers, growing sustainably, seeking greater business competitiveness and, fundamentally, contributing to the development of its businesses where it operates." 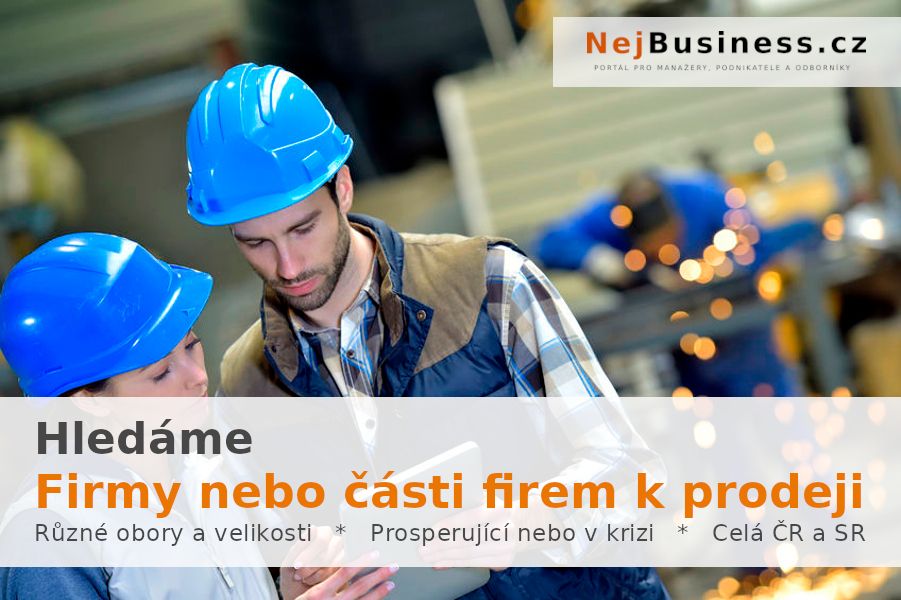